Inflammation is a natural biological process of the body to defend itself from any foreign invasion or injury to the body.

The human body mounts an immune response to destroy foreign bodies such as viruses and bacteria.

However, this response to the foreign agents sometimes persists even when it is not required, resulting in chronic inflammation.

Sometimes the food we eat and the diets we adhere to can make it more likely for our bodies to be in a persistent state of mild inflammation.

Diet has a direct impact on your body. Some foods cause or increase inflammation.

The benefits you derive from consuming anti-inflammatory foods would be negated if you consume food items promoting inflammation.

It is important to know the foods you should avoid to reduce your chances of inflammation and illness. 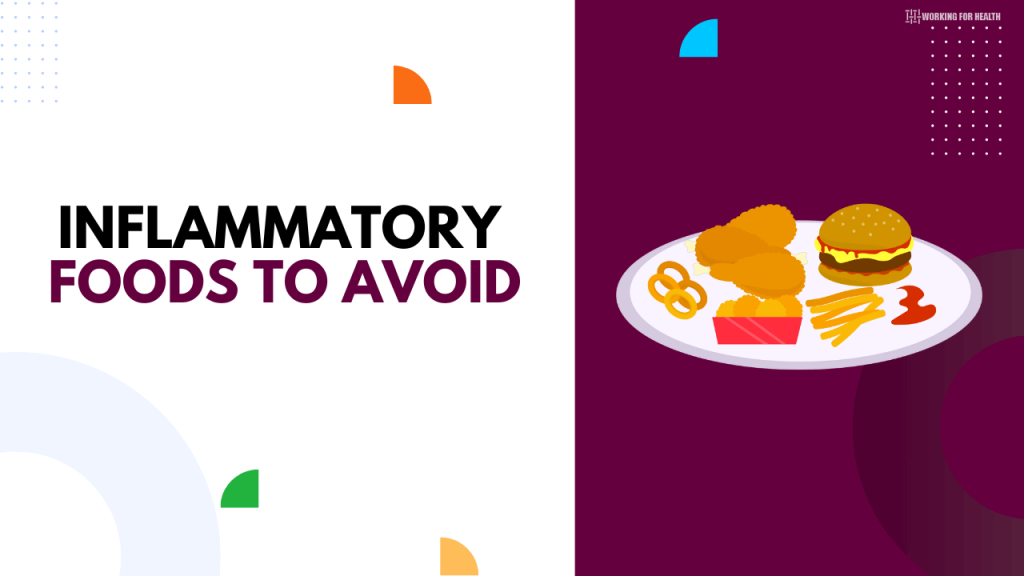 Inflammation is necessary for the body to counter foreign invasions.

But when this immune response remains active even when the target foreign agent is destroyed, it becomes a problem and results in chronic inflammation.

It is necessary to know what you must avoid. Added sugars, refined carbs, artificial trans fats, alcohol, and processed and feedlot-raised foods, including artificial sweeteners, should be avoided.

They may be replaced with alternatives. Inflammation may also be caused by some uncontrollable factors such as pollution.

It is easy to control your diet. So it is safer to avoid foods that trigger inflammation to stay healthy.

14 Ginseng Benefits That You Must Know For A Healthy Life

Turinabol Review: Is It Really Worth All That Risk?