Although there is no one solution for weight loss, drinking tea might boost your efforts. Tea consumption has been linked to numerous health advantages, including a decreased risk of heart disease and diabetes.

Additionally, as part of a balanced diet, tea could aid with body fat reduction and weight management. As it replaces sugar and calorie-rich beverages, drinking tea might aid in weight maintenance or reduction.

You could significantly reduce your daily calorie intake by substituting tea for sugary juices or sodas, coffee with added sugar and cream, and flavored lattes.

While people adore caramel creamy mocha, a grande has 450 calories, compared to none in their wellness tea. Some teas include antioxidant-rich chemicals which might promote health benefits in addition to being calorie friendly.

Unsweetened tea is usually plant-flavored water, promoting different health benefits like enhanced sleep. To confirm the precise link between weight loss and tea, it is important to note that additional research is required.

In this article, we will be looking at some best teas that might be helpful for weight loss. 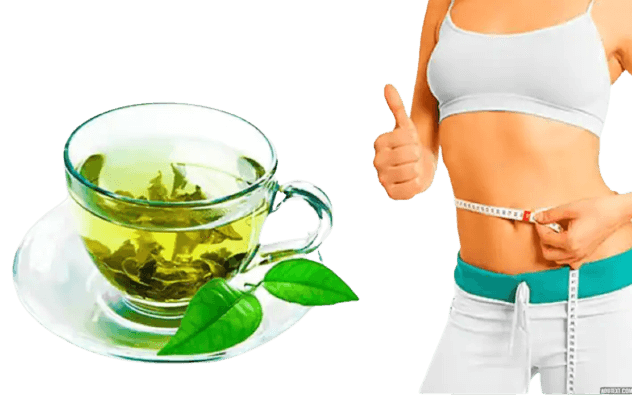 Although many individuals only drink tea for its delectable taste and calming properties, each cup might also have several health advantages.

Tea could promote weight loss and help to lower overall calorie intake by taking the position of high-calorie beverages like soda or juice.

Certain teas could aid in accelerating weight loss while also preventing the creation of body fat cells, according to several research. To further explore this, however, more human research is required.

Additionally, many tea varieties include particularly high levels of healthy substances like catechins and flavonoids, which might also help with weight loss.

A cup of tea or two every day, along with consistent exercise and a good diet might help you avoid unhealthy belly fat and accelerate weight loss.

Otella has an experience of around eight years of writing about health and nutrition-related topics. She is a full-time mother and a housewife, and the time she has left after doing her mother and household duties is spent writing for Working for Health as a full-time writer. Her life goal is to raise both her boys into a gentleman, and at the same time, she wants to educate people on how to keep themselves fit by tweaking their daily diet.

Keto Fruits: Fruits To Eat On A Keto Diet

10 Benefits Of Coffee For A Healthy Lifestyle