You should consume citrus fruits regularly to strengthen your overall health and immunity. For example, citrus fruits are popular as they are rich sources of vitamin C.

They also have different necessary vitamins. You can learn about several citrus fruits in this blog. Some of these fruits are perfect for growing in pots.

They are also very easy to grow in the backyard. Most of the citrus fruits are indigenous to Asia and are members of the Rutaceae family.

Some have a sour and sweet flavor. For example, green lime and lemon have a tart taste. But immediately, as we sip the juice of these fruits, they all revive us.

Additionally, people who wish to lose weight and are already consuming any diet-related substances may drink lemonade every morning on an empty stomach.

Doing so could be beneficial when it comes to fat loss as the sugar free lemonade will curb your cravings and reduce your appetite.

Citrus fruits are nature’s true gift because of their sour and sweet flavor combination and their health advantages. In this article, we will be looking at some of the top best citrus fruits. 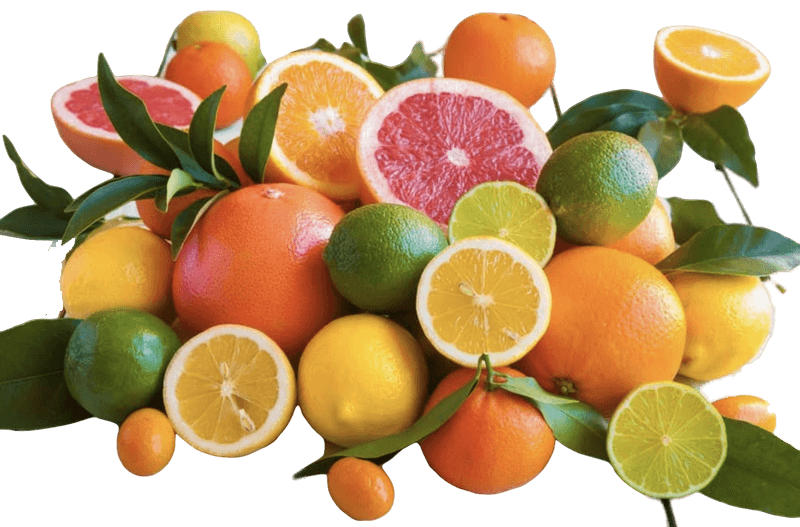 Here are some of the top citrus fruits to grow at home and add to your diet:

Eating citrus fruits has numerous benefits[9]. In addition to being nourishing, they contain plant components that could guard against several illnesses, including kidney stones, heart disease, cancer, and brain dysfunction.

However, try to limit your intake of fruit juice because they have high sugar content. Instead, you could opt for whole fruits.

Citrus fruits are usually easy to eat, wholesome, and low in calories. The majority of people might benefit from increasing their citrus intake.

Citrus fruits are rich in minerals, vitamins, and different essential components which are good for your health in addition to their tangy, zesty flavor.

Luteinizing Hormone: Everything You Should Know

High Protein Foods That You Should Include In Your Daily Diet